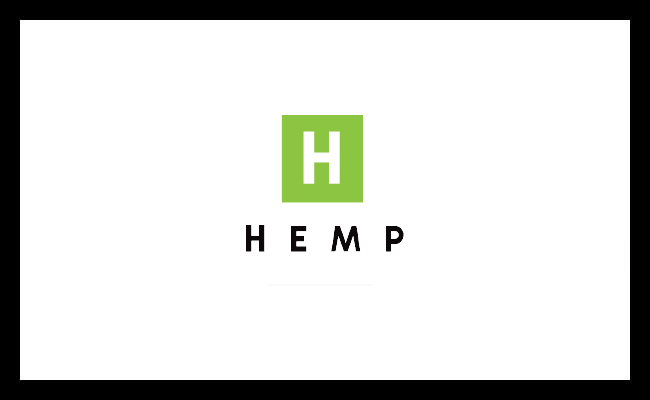 New data released this month shows that hemp is poised to become a major crop in U.S. agriculture, while warning that current limitations on supply chain infrastructure threaten to slow early growth of the industry.

In a report created by economists Beau Whitney of Whitney Economics and Clarissa Allen released on November 12, hemp shows the potential to become the nation’s third most valuable crop, surpassed only by corn and soy.

“This, in itself, shows not only the value of the industry, but the significance of the legalization of hemp,” Whitney said in a press release.

The findings of the report, “The Field of Dreams: An Economic Survey of the United States Hemp Cultivation Industry,” are based on a survey sent to nearly 10,000 individual hemp cultivators in 18 states and an analysis of market data.

“The intent is to outline what issues are associated with the deployment of the hemp industry in 2019, how to address them from a policy and business perspective and to predict the direction of the industry as it matures in the years to come,” Whitney said.

The report notes that within months of the legalization of hemp through the 2018 Farm Bill, new firms and millions of dollars in investment entered the new marketplace. Already, agriculture departments in 34 states have issued a total of nearly 20,000 licenses to grow hemp, representing more than 450,000 acres of farmland.

However, issues in the new industry’s supply chain indicate that only about one-third of that acreage is likely to make it to market, according to the report. Bruce Perlowin, the CEO of Hemp, Inc., tells HEMP that there are many factors behind that statistic.

“The majority of hemp grown in America will never make it to the market for a variety of reasons — it’s not so much about not having a buyer,” explains Perlowin. “For example, $51 million worth of hemp got wiped out in Oregon by hail, an unexpected 3-day freeze, mold, and grasshoppers. However, the biggest reason why this hemp doesn’t even make it to the market is because farmers don’t have the processing facilities to dry and process their hemp. When it’s time to harvest and process, hemp farmers don’t have money to dry biomass and there’s not enough warehouse space to do so currently.”

The report from Whitney and Allen also notes that 65% of hemp farmers that responded to the survey did not have a buyer for their crop. Perlowin says this is another example of the growing pains and learning curves of the emerging industry.

If not for the infrastructure challenges, which also include a shortage of processing capacity, the report concludes that even if only a portion of the biomass produced during this first year of legalization makes it to market, hemp would the third most valuable crop in the nation. The total value of cash crops in 2018 totaled $197 billion, according to data from the U.S. Department of Agriculture. If supply chain issues were to be resolved and the entire hemp acreage made it to market, the report estimates that the value of the crop would be approximately $11.3 billion.

That kind of growth, according to Avis Bulbulyan, CEO of cannabis consulting firm SIVA Enterprises, is dependent on several factors.

“The market growth for a cultivator is a function of consumers acceptance of cannabis, licensed retail and distribution outlets to get the product to the consumer, and other outlets such as manufacturers that require source material to produce a consumer good product,” says Bulbulyon. “For the industry, it means a lot of highs and crashing lows with at least a couple of years before prices stabilize. As it relates to prices, those in the cultivation sector of the industry are going to be the most susceptible to price fluctuations in the market and at some point, the raw flower simply becomes a commodity.”

As more jurisdictions embrace the legalization of hemp and more processors come online, the authors of the report believe that hemp is poised to be one of the most valuable crops in the nation.

“Many regulatory policymakers are trying to either slow the growth of the industry or exert control over an environment that is overwhelming to them,” the report notes. “The infrastructure issues will inhibit the growth of the hemp industry in the near term, but once resolved will create an environment that will immediately make industrial hemp a major contributor in the agricultural community.”

LET US KNOW: What do you think the hemp industry needs to succeed?