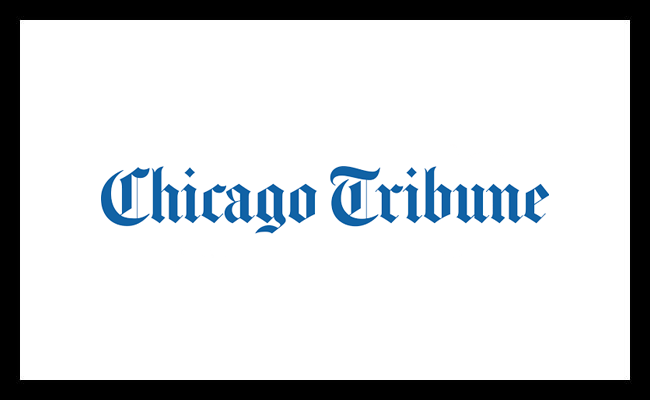 A young man stood at the podium and declared he would be applying for one of the recreational marijuana licenses in Aurora, as soon as they become available.

His comments were not necessarily unusual for the evening.

Several of the 51 people who spoke at last week’s public hearing before the Aurora Planning Commission were involved in the burgeoning legal marijuana business community.

It was not even unusual that the man has a marijuana possession conviction in his past. While that would be enough to kill an application for a liquor license, it’s actually a plus for someone applying for a license to sell legal marijuana.

That’s because Illinois’ law, similar to California’s, has provisions for what is known as social equity – meaning legalization of marijuana will not just benefit the rich, but people across the economic spectrum. It is also a recognition that certain groups were more affected by marijuana’s criminalization than others.

“It’s an opportunity for those who were most affected by the war on drugs,” said Avis Bulbulyan, CEO of SIVA Enterprises, a national marijuana consulting firm.

The way it reads on the Illinois Office of Commerce and Economic Opportunity website is that the state “is committed to ensuring that communities historically impacted by the criminalization of cannabis have an opportunity to participate in the legal cannabis industry.”

It manifests itself in Illinois law in several ways for social equity applicants.

One is for applications where 51% of ownership and control of a proposed licensed facility will include one or more people who have lived in disproportionately impacted areas for five of the past 10 years.

Aurora has one of the 683 disproportionately impacted areas in the state. It includes the near East and West sides, at points running along New York Street east to Farnsworth Avenue, and west as far as Orchard Road in the southwestern part of the city.

A detailed map is available at the state’s website, www2.illinois.gov/dceo/Pages/CannabisEquity.aspx.

The ownership also can include 51% control for anyone arrested for, convicted of, or adjudicated delinquent for marijuana-related offenses eligible for expungement, including marijuana possession up to 500 grams or intent to deliver up to 30 grams.

Some of those speaking at last week’s hearing before Aurora’s Planning Commission pointed out that with Aurora having a social equity “zone,” it should not opt out of the recreational marijuana business.

“The state chose to create opportunities for the disadvantaged,” said one speaker. “It would be a misstep to close the door on those who want to contribute.”

California stops at the 51% of ownership and control. Illinois allows for social equity applications with the same background if they have a parent, child or spouse that had past arrests. And it allows all that qualification for a business with more than 10 full-time employees where more than half the employees have had past marijuana arrests.

Bulbulyan said this provision has addressed a problem California has had. Very few people from low income areas, or with marijuana arrests in the background, have the money to invest in a new business.

It has led to figurehead owners, although even that is difficult because often people with the money to invest want 51% ownership themselves, and do not want to give it to people with arrests in their background.

Bulbulyan said Illinois’ law recognizes there have been second- and third-hand consequences from marijuana arrests of family members.

“Illinois is doing it the right way,” he said. “It’s not just about legalization, it’s about community. It sets up a situation that’s right for business incubator opportunities.”

Bulbulyan said he also understood the viewpoint of one of Aurora’s planning commissioners who liked the idea that a small marijuana infraction no longer would endanger a promising young person’s ability to go to college, or get a job, but did not like the thought of a marijuana dispensary in the neighborhood.

“It’s a not in my backyard mentality, and it’s very real,” he said. “It’s a slippery slope, a hard pill to swallow for (activists) who have been fighting drug use.”