Are pot businesses finally getting access to banking services? 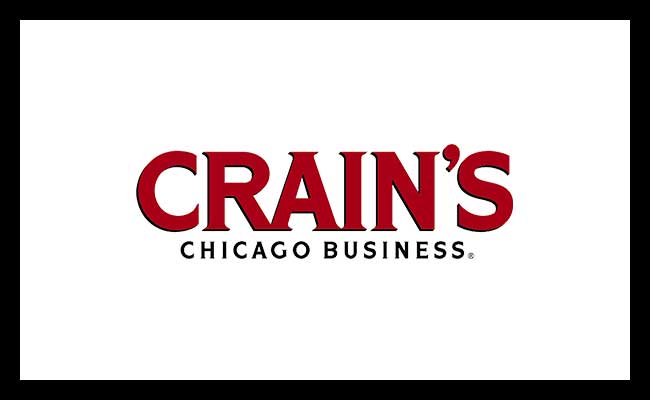 In what would be a crucial milestone for the cannabis industry, the U.S. House passed a bill that would change the cash-only nature of the business.

The SAFE bill passed the House of Representatives this afternoon 321-103. Eighty-nine Republicans voted in favor of the bill, which now faces an uncertain future in the GOP-led Senate.

The U.S. House of Representatives will vote today on legislation that would grant the cannabis industry its long-sought access to financial services, allowing banks to do business with marijuana enterprises without fearing federal prosecution.

Even after 33 states nationwide legalized the use of marijuana either for medical or recreational use, cannabis is still illegal at the federal level, classified as a Schedule I drug. This legal mismatch has largely shut off the cannabis industry from access to financial services, forcing them to operate mostly in cash. The bill—known as the Secure And Fair Enforcement (SAFE) Banking Act—will forbid federal banking regulators from charging bankers with money laundering or other financial crimes for working with marijuana-related businesses.

Without access to banking, marijuana businesses such as dispensaries have been forced to handle only cash for their transactions, dealing on average $3 million of yearly revenue in cash. Dispensaries in other states have been targets for armed robberies and theft, and others find themselves burdened with fees for cash storage, armored vehicles and insurance. Shut out from using credit, these companies routinely pay high penalties for everyday transactions.

“We estimate that the average dispensary taking cash only is losing about 20 percent of its revenue to fees and penalties,” said Tom Gavin, the CEO of CannaTrac. His company provides a semi-banking solution to marijuana-related business by using a system akin to reloadable gift cards such as Starbucks or Ventra cards.

This lack of banking system also makes it next to impossible for small entrepreneurs to enter the cannabis industry. Banks fear making new loans to marijuana businesses, disproportionately affecting minorities, who often struggle to come up with startup costs. The average cost for opening a regulated dispensary was $775,000 in 2017.

With 59 percent of Republicans supporting the legalization of marijuana, the SAFE Banking Act is a bipartisan bill co-sponsored by 26 Republican representatives. However, the likelihood of the bill passing both chambers in Congress is still low, as Senate Majority Leader Mitch McConnell remains unenthusiastic about giving a financial safe haven to marijuana-related businesses.

Despite the uncertainty of the bill’s passing, Bulbulyan said there has been enough momentum created for further reforms in the near future. The marijuana industry is expecting a similar bill would eventually pass, as the status quo of having no federal regulation on cannabis is unsustainable.

“Without the bill passing, can you imagine the entire industry becoming legal without any structure or financial institutions?” Gavin said. “It will be an utter nightmare.”

The SAFE bill, upon becoming law, would alleviate uncertainties and risks surrounding the marijuana industry and help cannabis entrepreneurs bring in investments and capital they desperately need. By legitimizing the enterprises that have suffered from stigma despite the continuous stream of marijuana legalization, this growing momentum could be a crucial milestone for the cannabis industry.

“When it does pass, it will create so much momentum for the industry,” said Bulbulyan. “It would be one of the first federal reforms that the industry desperately needs. You can even argue that this is bigger than descheduling cannabis in the federal level.”