Denied marijuana dispensary applicants will have chance to amend applications 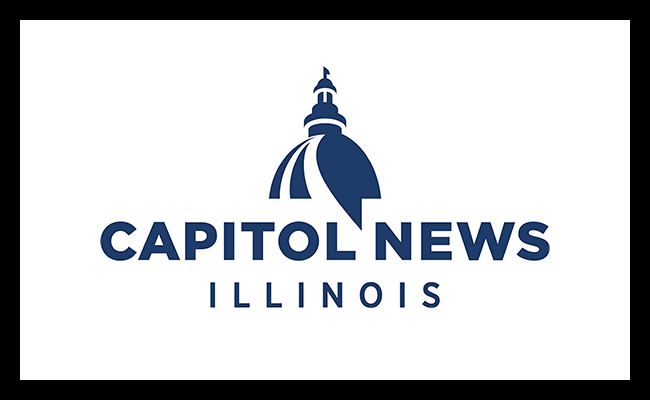 Avis Bulbulyan, CEO of marijuana consultant group SIVA Enterprises, worked with a Black-owned business that received a social equity designation when applying for a license.

He and Hatchett said they are still concerned that firms that are not at least 51-percent owned by military veterans will still be unable to achieve a perfect score and move onto the lottery.

At the news conference Tuesday, Pritzker and his lead marijuana advisor, former state Sen. Toi Hutchinson, said such concerns could be addressed by the General Assembly amending the legalization law to provide a cut-off range for applicants to qualify for a license rather than only accepting the highest scores.