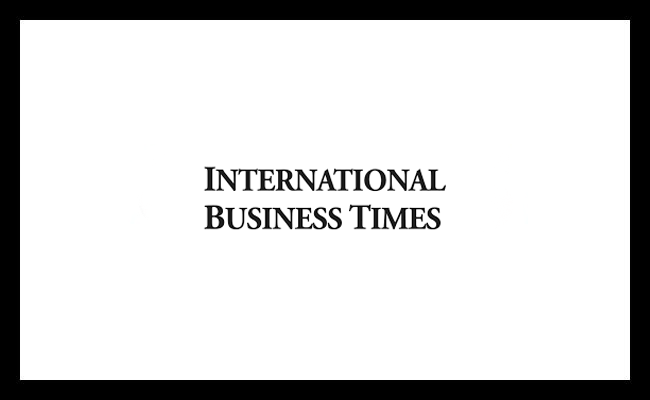 People who vape marijuana are still confident their products are safe despite the deaths of more than four dozen people from lung disease attributed to the practice, a survey by the Brightfield Group, a CBD and cannabis-focused market research firm, indicates.

As of Dec. 10, the Centers for Disease Control and Prevention reported 2,409 people had been hospitalized for using e-cigarettes or vaping across all 50 states, the District of Columbia, Puerto Rico and the U.S. Virgin Islands. The deaths of 52 people have been reported in 26 states and the district.

The CDC noted 80% of those hospitalized had used products containing THC, the psychoactive chemical in marijuana.

Despite the numbers, the Brightfield survey indicates 91% of THC vapers say the marijuana they use is safe while half say they haven’t changed their habits since word of the lung disease first broke, with 67% saying they think the problems can be attributed to misuse. A third said they think nicotine vapes are responsible while 65% blamed black-market products.

Slightly more than half (55%) of those who said they had stopped using vape products said they’d like to see publicly available lab results comparing products before resuming their habit.

Nearly a fifth of users (19%) said they don’t believe news stories on the issue and think the stories blow the illnesses out of proportion.

“The focus up until now has been on combatting practices and products that promoted use of vaping among minors, but efforts seem to stop short of banning any particular e-cigarette products,” Johnson said in response to an inquiry from International Business Times. Regulations, he said, remain a patchwork involving the FDA, the Consumer Product Safety Commission, and state and local governments — largely because marijuana remains illegal on the federal level.

Thirty-three states have legalized marijuana for medical use and 11 states plus the District of Columbia have legalized it for recreational use for adults.

“Information alone is usually not enough to help people quit,” said Jon-Patrick Allem, assistant professor of research and preventive medicine at the University of Southern California Keck School of Medicine. “Similarly, cannabis use can lead to the development of marijuana use disorder, which takes the form of addiction in severe cases.”

Allem noted there is a lot of misinformation and unsubstantiated health claims involving vape pen products with consumers largely dependent on industry advocacy groups for information on cannabis products.

Avis Bulbulyan, CEO of SIVA Enterprises, said if nothing else, the spate of lung illnesses has brought more public awareness of cannabis.

“This shows the need for laboratory testing and legitimate and licensed facilities. The lack of licensed safe access is the real public health issue, not any single product,” he said.

The survey queried 501 cannabis users in key states where marijuana is legal. Confidence in the results is pegged at 95%.

Ben Johnson, a personal injury and product liability lawyer, said part of the problem for the disconnect is the Food and Drug Administration’s slow reaction to the rapid rise of e-cigarettes and lack of a regulatory regime.